The Wii Shop Channel is the online virtual store created by Nintendo for the Wii. It is used to release classic games for a number of platforms as well as games by developers looking to get a needed plunge into the video game industry (or for established developers to release projects not fit for a full game release). It is also used for distributing new Wii Channels such as the Check Mii Out Channel or the Nintendo Channel. The channel launched on November 19, 2006 (the same day of the Wii release) and was officially shuddered on January 30th, 2019.

Games are purchased using the proprietary Nintendo Points system (formerly known as Wii Points, before the launch of DSiWare, which also uses Nintendo Points) where 100 points are equal to $1.00 USD. Currently Nintendo Points may be purchased directly from the Wii Shop Channel through a MasterCard or Visa in increments of 1000 ($10), 2000 ($20), 3000 ($30), or 5000 ($50) points; or from any number of retailers throughout the world in the form of Nintendo Points Cards.

100 Nintendo Points is Equal to:

Club Nintendo in Europe also offers Nintendo Points in exchange for stars, which are received from registering games and consoles on the official website.

On December 10, 2007, a feature that allows users to gift a game to another person was implemented. The user can select a title, a gifting option, and then a message. The recipient can then accept and download the game, after which the recipient is required to send a thank you note.

If the gift is not accepted or downloaded within 45 days, or if the recipient already has that game, then the Nintendo Points are returned.

The Virtual Console is a place for users to download classic games from a variety of different classic gaming consoles. Currently, there are over 250 games available. All of the games are in emulated form, meaning they are perfect replicas. A few games have been modified; the first one, Pokémon Snap allows users to take in-game pictures and send them to friends via the Wii Message Board. In addition, select Genesis/Mega Drive games such as Puyo Puyo and Super Street Fighter II feature online play. New games are added every Monday in the United States.

Some games have been updated to fix problems in the game. Only four games have required an update, and users who have previously downloaded the game can download the update free of charge. These four games are Military Madness, Star Fox 64, Kirby 64: The Crystal Shards, (in North America and Europe), and Mario Kart 64 (in Europe and Australia).

Import titles are available in both North America and Europe. These import titles are games that were not available in the respective country before their release on the Virtual Console. These games usually cost 100 or 200 Nintendo Points more, usually due to some translation work.

Consoles Available on the Virtual Console

WiiWare is Nintendo’s digital distribution service for new and original games developed for the Wii. WiiWare was launched on March 25, 2008 in Japan, May 12, 2008 in North America, And May 20, 2008 in Europe and Australia. The games in this feature are priced between 500 and 1500 points.

Some games feature Pay and Play, a system in which additional downloadable content can be bought and downloaded for a small amount of points (usually under 500 Nintendo Points).

Wiiware has been criticized from some developers due to Nintendo’s overall lack of advertisement for games on the platform and for a policy which does not allow developers to be payed unless a certain quota of downloads have been met. Because of the latter policy a couple of Wiiware devs have been known to give out copies of their games for free in order to meet quota. 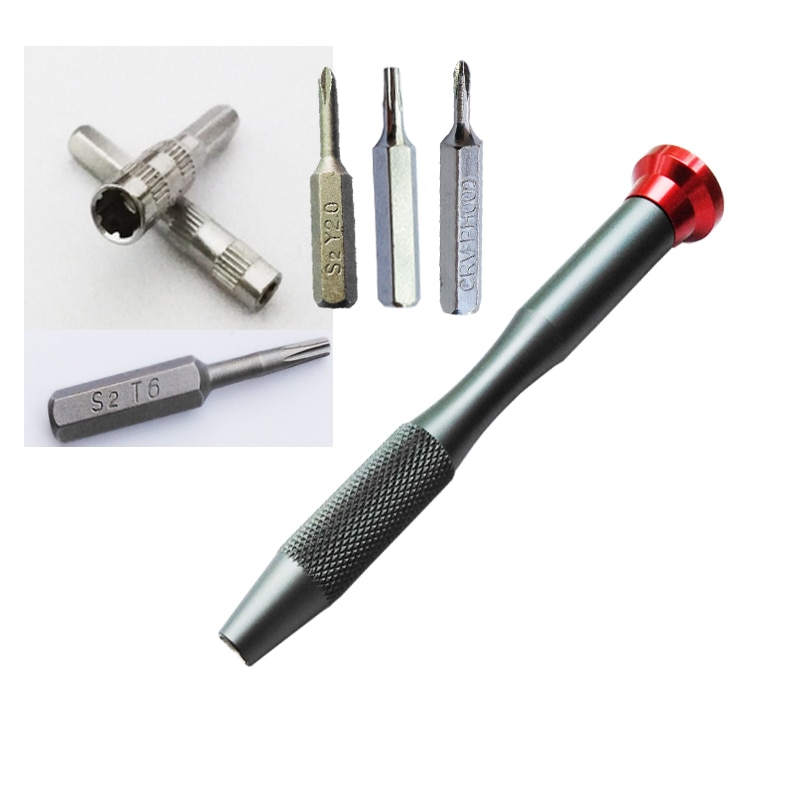